What is a Sommelier?

The world of wine and the life of a sommelier is a never-ending journey of learning; understanding history, culture, and customs. 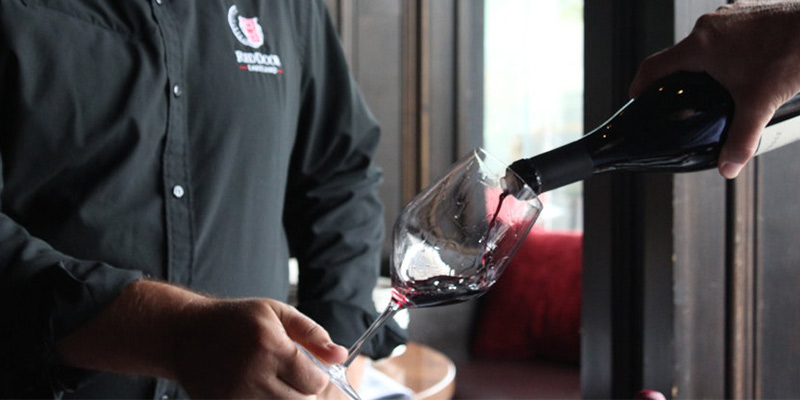 What is a sommelier? The straight definition of a sommelier is wine steward or as the French like to say, “chef du cave.” If you’re a foodie you may have seen the documentaries “Somme” and the subsequent follow ups “Somme II” which follow candidates in the American Guild of the Court of Master Sommelier, a trade guild for somms (short for sommelier) which has an extremely rigorous process for becoming a “Master,” sort of like a Jedi knight of wine.

I was in the first class to test for certified and happily I passed. I had a lot of fun getting ready; it takes a lot of drinking to gain proficiency in “blind” tasting wine. (somms call it the Process, where you taste a wine without knowing its provenance and you deduct what it is, where it’s from and its quality level) Practice, practice and more practice. Some of the requirements would seem self-evident such as understanding differences in varietals, growing regions and production methods; other proficiencies are spirits, beer and service standards. (Cigar proficiency was a big part of the exam and still is expected but a candidate isn’t failed on cigar service.)

This is why major casinos, resorts and major hospitality groups pay rather lucrative sums to have sommeliers as part of their teams. Other avenues for sommeliers are beverage companies, production and marketing companies and many actually end up making wine.

We have a bright and energetic staff that is craving to better understand wine and become a part of our developing beverage program. We have started a tasting group for to learn the “Process” and engage the world of the somms.

If you are interested in learning more or getting involved in a tasting group, drop us an email and we can get you going! We have several tastings, seminars and wine and spirit focused dinners coming up. If you’re not on our email list, jump on!

The world of wine is a never-ending journey of learning; understanding history, culture, and customs. Through this travel of history, we can better meld our path with those who came before as we forge new trails.