Behind the Scenes / Events

We’re celebrating a new year by doing what we do best – enjoying unparalleled food and wine pairings. We hope you’ll join us. 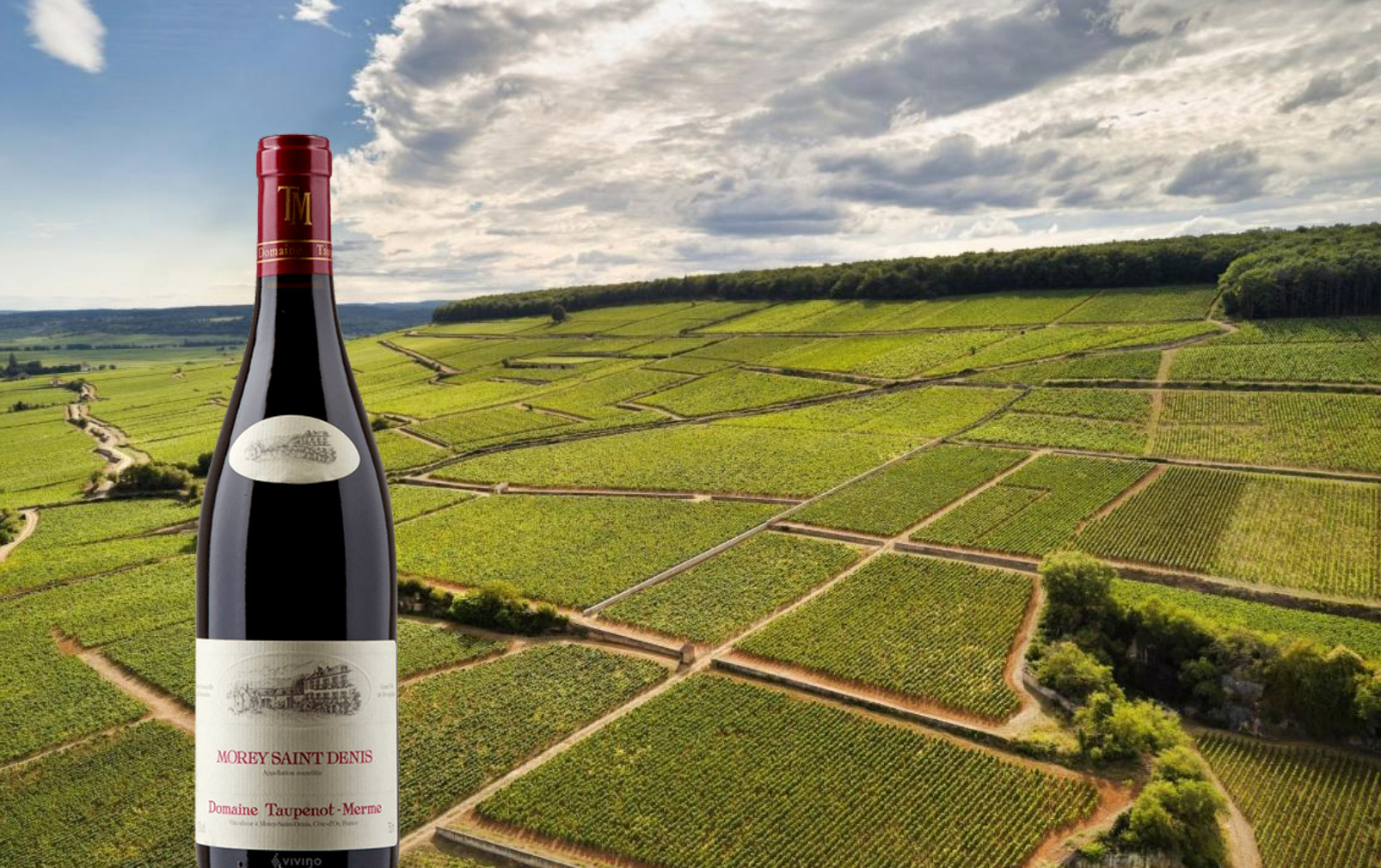 in with the new…

Last year we skipped New Year’s Eve. We gave everyone the night off and hoped the staff would show up to work New Year’s Day brunch (they did). To close out this year, I felt the need  to celebrate; we made it through some rough times, albeit not as challenging as others. Nonetheless, this was a year in which it feels great to move on to the next.

So, we are doing what I think we do best – a pairing menu. Once the menu was set, I went to work on what cool wines should accompany the food. As luck would have it, one of my favorite Burgundy houses, Domaine Taupenot – Merme from Morey-Saint-Denis, was released just as Chef Lucy put the finishing touches on the menu.

Taupenot-Merme produces two wines which very few people are aware of – and even fewer have tried. A white called Aligote, (yes, there’s more to white burgundy than Chardonnay)! It is a medium bodied, dry, crisp yet aromatic white. They also produce a rarer wine, a red blend called Passoutgrans. It is a blend of Pinot Noir and Gamay. This release is full of tart berries and juicy red fruit fruits, and finishes crisp and clean. Once I saw them I knew we had to have them.

To pair with the lamb I chose a single vineyard cabernet from the Horse Heaven AVA in Washington called Powers, the Champeaux vineyard.

We are kicking off the evening with a champagne cocktail (love doing that!) and finishing with Graham Beck Brut Rose, nv, from Stellenbosch.

We’ll be dining on the porch Friday evening, and space is limited.

As always, we’re filled with gratitude for your loyalty and support throughout the past year. We’re looking forward to ringing in the New Year with you. This event will take place on the patio – space is limited.

If you’d like to join us for brunch, you can view our Saturday morning menu and reservation information here.